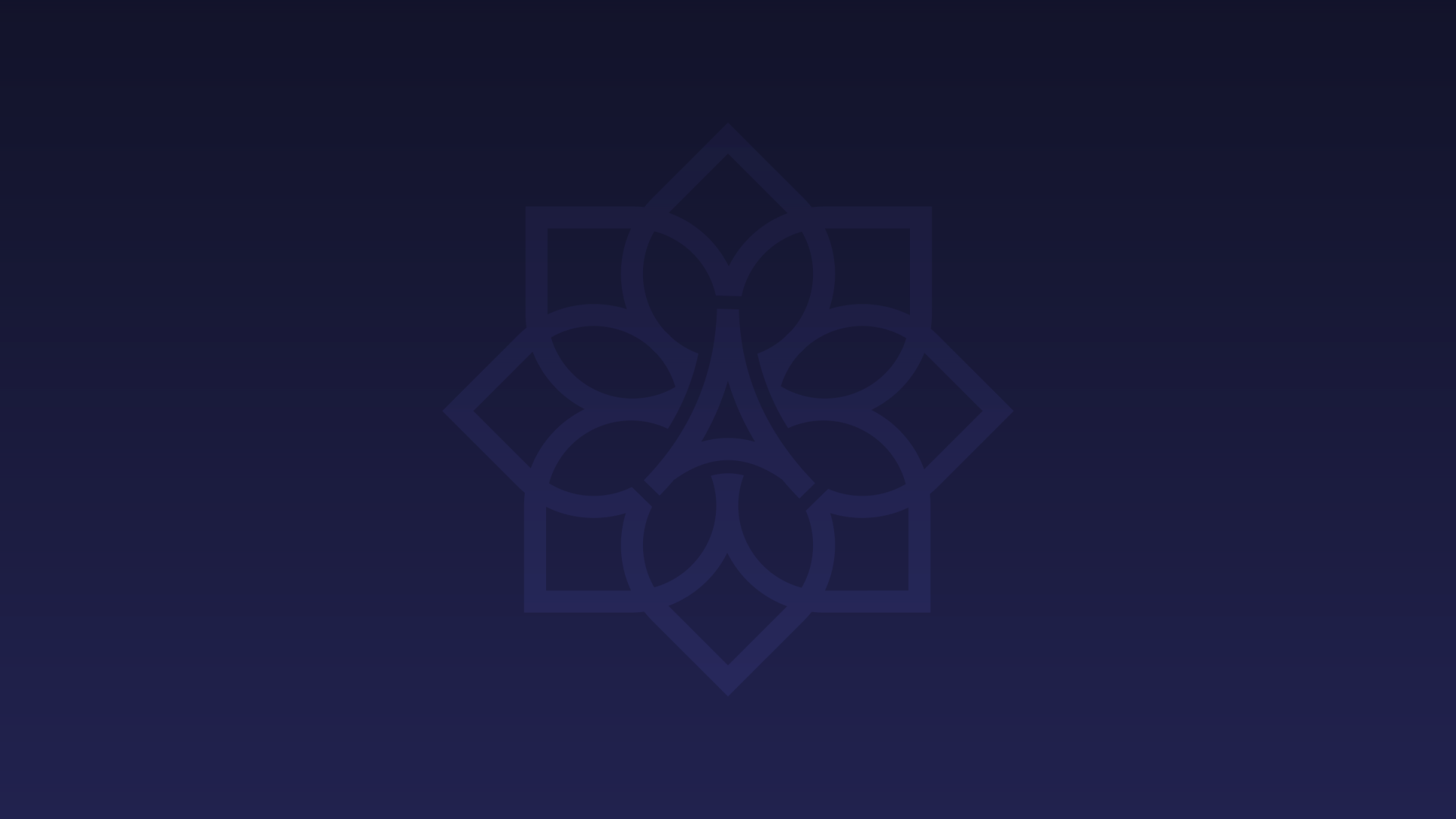 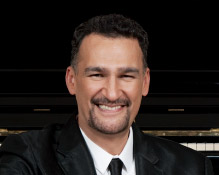 Twenty-five of his songs have reached number one on the radio charts.

Santander has also been awarded four Latin GRAMMY Awards, numerous Billboard and Lo Nuestro Awards and has been recognized three times as songwriter of the year by the prestigious BMI organization.

Currently Kike is actively involved in the world of technology and innovation, integrating his knowledge in the fields of music, medicine and psychology to provide tools that improve people’s quality of life, business communication tools and Internet of Things (IOT) solutions. 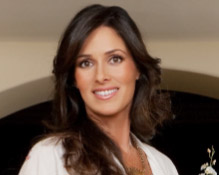 Adriana Santander, businesswoman, wife and mother, with a solid background in Marketing and a passionate student of holistic health of the human being, is a reference of the multifaceted and entrepreneurial woman of the 21st century.

Through years of experience in the world of holistic wellness, Adriana founded the community “Aldea Luna” to support the empowerment of women.

Adriana and Kike Santander are founders of the company “Sound Evolution”, creator of wellness-oriented applications, through the synergy between music, movement, meditation and positive thinking.

Aloha is the first launch of Sound Evolution. 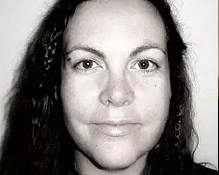 With over 10 years of experience in studio editing, music composition and production, and academic studies in France, Germany, England and the United States, Rebecca blends different genres to produce soothing and relaxing music. Her musical inspiration comes from the immense physical beauty of planet Earth, the stars and wonders above, and the forests, mountains and bays that surround her home in Maine. 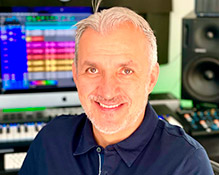 Colombian music producer and composer based in Miami – USA for 20 years. He was part of Santander Music Group from 2001 to 2010 where he participated in numerous productions of great artists of the Latin market. He is currently a music producer for Zumba Fitness with which he develops and creates original music since 2011. Sound Designer and handling of specialized software in music.

In recent years he has been dedicated to the study of frequencies in music that led him to develop tracks for projects dedicated to healing and wellness of the human body. He has focused his research on isochronic tones, binaural tones, solfegio and especially in creating frequencies based on Dr. Royal Rife (Rife Frequencies). 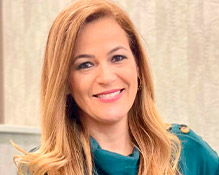 Psycho-bio-therapist and teacher of the French school of Practical Biological Decoding of Christian Fleche. Diploma in coaching with emphasis on NLP and Enneagram. Studies of meditation and healing in India. Lawyer and public accountant. She has oriented her life towards the field of physical, mental, emotional and spiritual healing.

Hit enter to search or ESC to close